As with conventional radiology, the CT-Scan uses X rays to generate images. However, because conventional radiology produces two dimensional images, organs and internal structures are superimposed on top of each other. This can create doubt as to the presence, real or not, of anomalies. Images created by axial tomography are three dimensional so superimposition of structures and organs is not an issue.

Axial tomography is indicated to visualise structures that are impossible to see otherwise. The nervous system, joints, sinuses and nasal cavity are good examples of that because they are not visible on standard X rays.

Axial tomography is also very useful to evaluate areas affected by cancer before a surgical intervention to determine the extent of lesions as well as to get a better idea of the prognosis following surgery. 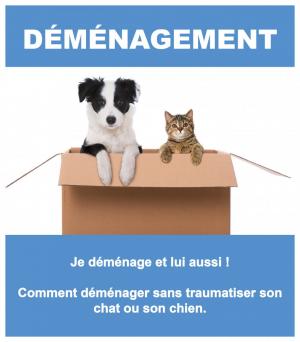