Origin and History: It was formerly called "malhmut" in honor of a tribe that lived on the Arctic coast of western Alaska. They were used as a draft animal.

Personality: They are loving and playful dogs, gentle with children, and very sociable. On the other hand, it tends to be dominant with other dogs.

Note: It is a dog that can drag heavy loads over long distances. 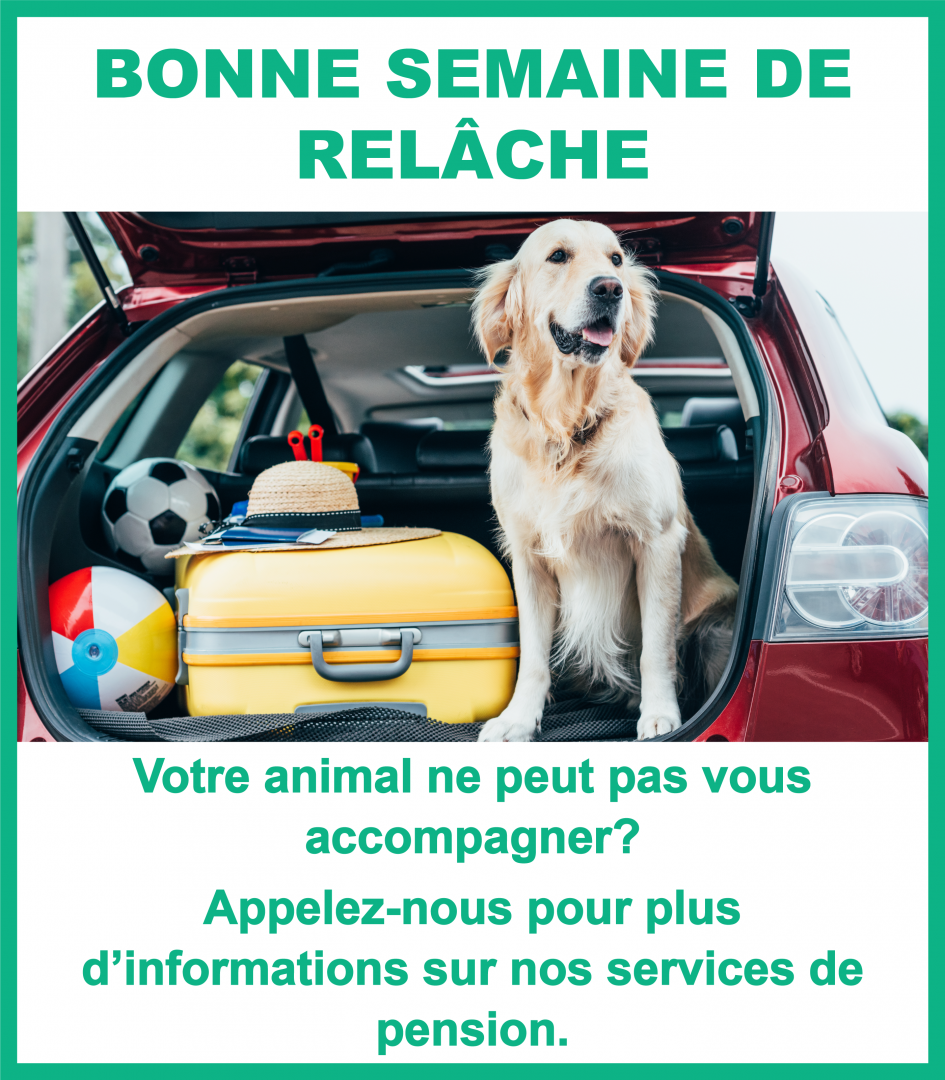